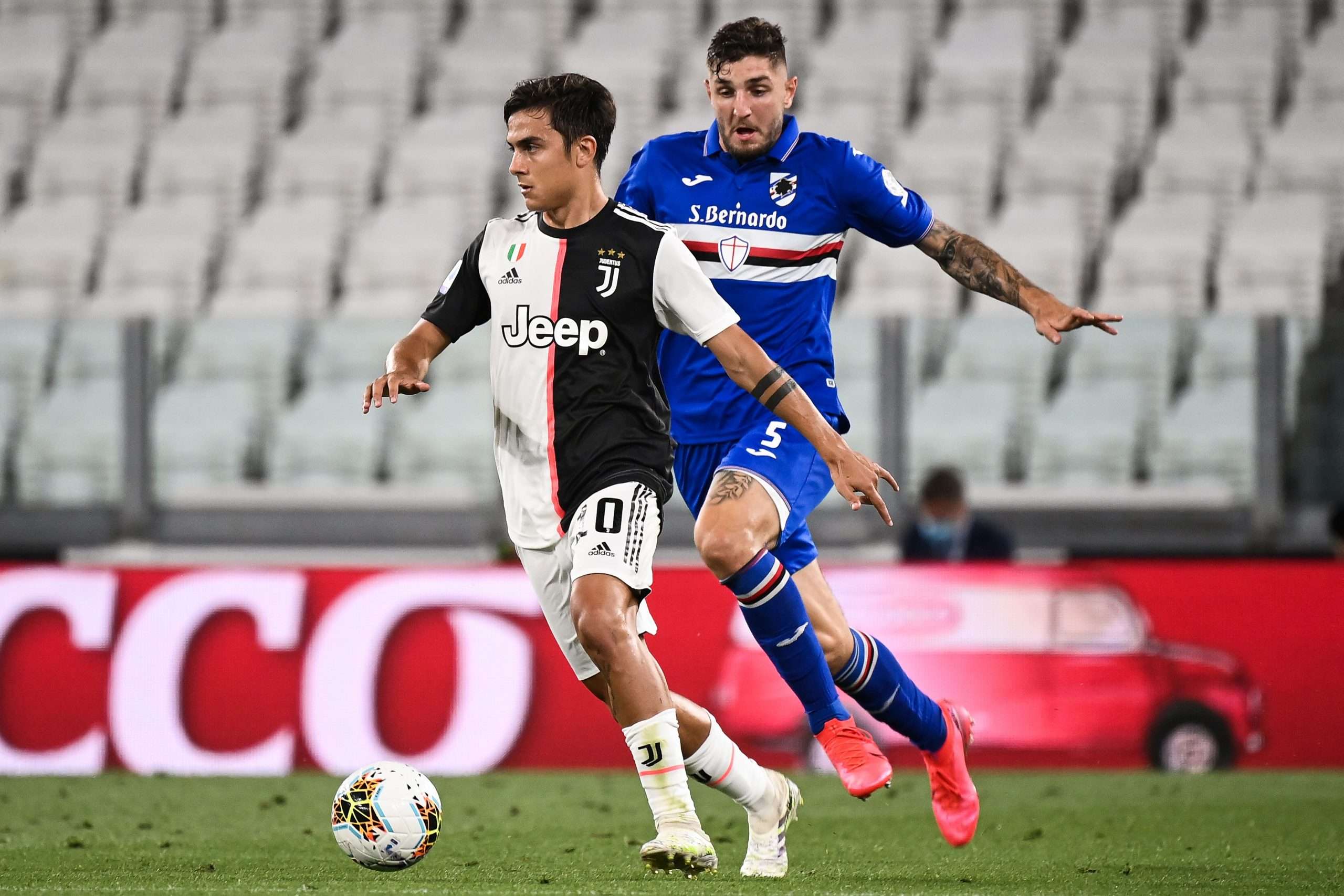 Inter have made contact for Paulo Dybala once again, as Tottenham and Atletico Madrid remain valid options for La Joya.

Corriere della Sera have detailed Dybala’s situation today, claiming that the player has consulted one of his friends called Danilo to use contacts with an agent in Spain to explore options for him in the country. It has been described as a ‘tour’ in Spain, with Atletico said to be the most interested club.

Tottenham are also mentioned as a valid hypothesis for the Argentine and the report mentions that the same agent had a telephonic conversation with Beppe Marotta at Inter, even though talks are said to be at a superficial stage.

Inter know that Dybala’s contract demand will be more than what Lautaro Martinez currently earns and Beppe Marotta will only make a final call at the end of spring.

Complete break between Roma and Veretout, as club look to lower asking price