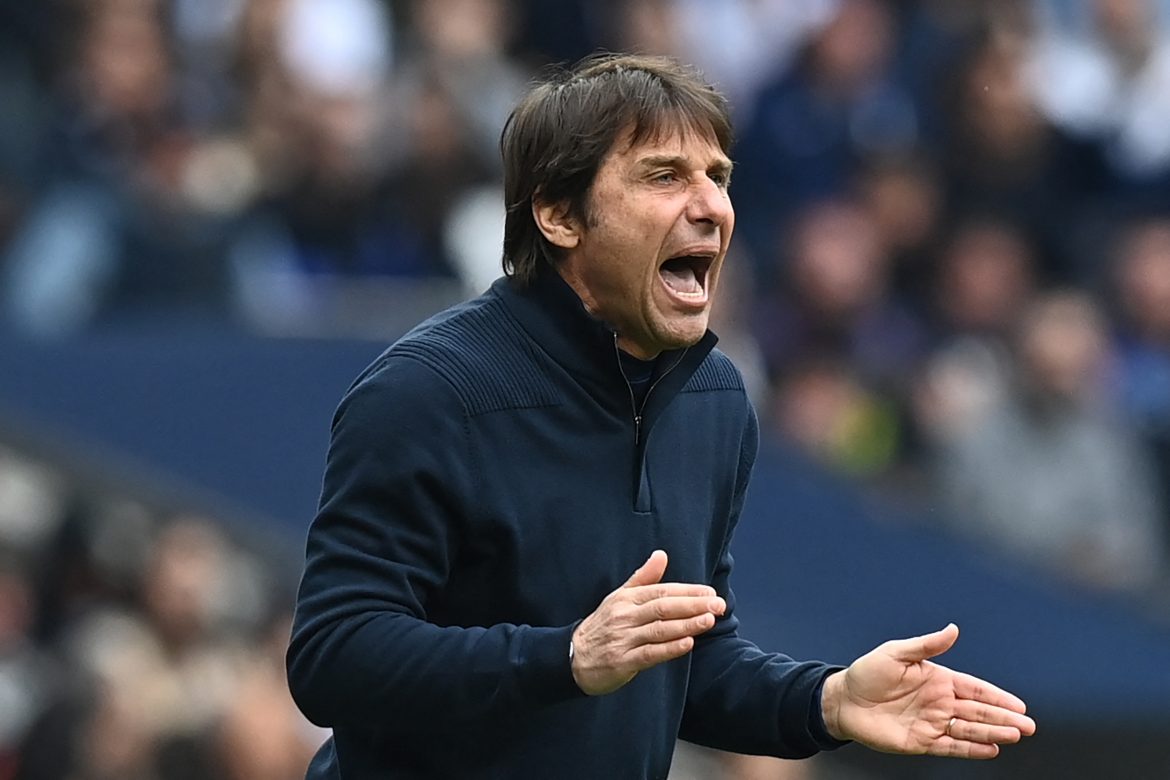 Tottenham manager Antonio Conte has stated that the club needs to take more steps to challenge for the Premier League title.

Conte spoke exclusively to Sky Italia recently and he was asked about Spurs potentially challenging for the league title this season. The Italian stated:

“I am assuming that in England because of history and spending, there are four teams that start ahead of others: Liverpool, City, United and Chelsea. For example, Chelsea replaced Lukaku with Sterling, Rudiger left but Koulibaly arrived. United – it’s a great club, has a lot of fans all over the world and can spend, but those who spend don’t always win. Two years ago United were behind City, then they bought CR7, Sancho and Varane, but they finished 6th. They made these purchases to win the Premier League, but they did not succeed, it is a championship in which we must maintain certain balances in order not to slip.

“We must not be arrogant or presumptuous: we have started a serious path of work and thoughtful choices, but the club needs to take other steps before thinking of being a title contender right from the start.”

Conte was also asked about whether Perisic can make an immediate impact in the Premier League and ex-Inter boss said:

“Now for Perisic it is important to get back in the best psychophysical condition, because he got hurt in the last match of last season, a serious injury, now he is back. The expected recovery times seemed even longer, but then Ivan has recovered. Against Roma, I made him play from the beginning to make him familiar with the pace of the match and with his teammates. He is not yet at 100%, but he is certainly a player who has reached an incredible maturity from all points of view. Let’s not forget that he won with several clubs and made a World Cup final. His experience will be important for us.”

Spurs open their Premier League campaign this weekend and they take on Southampton in the first game of the season.