Tottenham’s Harry Winks accepts offer from Serie A side Sampdoria 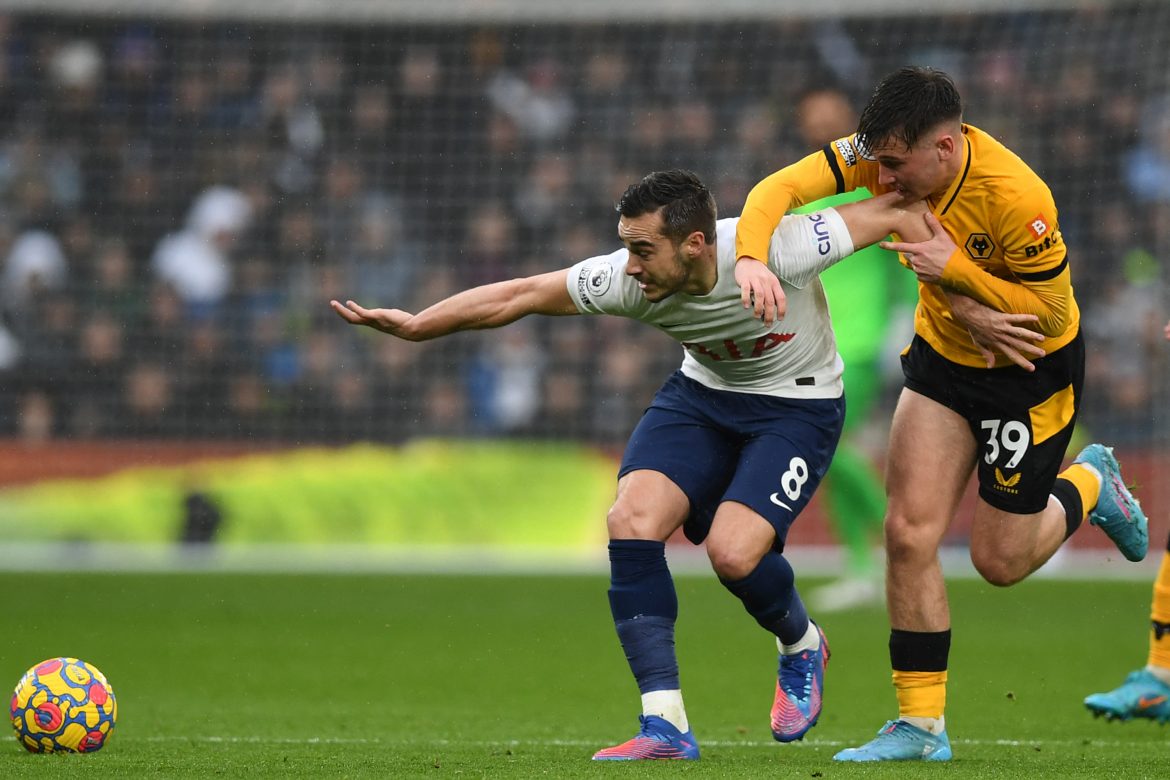 Tottenham midfielder Harry Winks has now accepted a loan offer from serie A side Sampdoria.

It was reported some days ago that Winks had put a move to Samp on hold, as he was waiting for offers from Premier League sides. But it now seems as if the move is done.

Gianluca di Marzio has reported that the Englishman has accepted the loan offer and the move is set to go through. The report also confirms that while the midfielder was waiting for an offer from the English offer but he has accepted La Samp’s offer.

Winks was linked with Manchester United and Manchester City previously and Everton were linked with him this summer, but they gave up their interest in him some weeks ago.

The midfielder had not travelled to Asia for Spurs’ pre-season friendlies and he is out of Antonio Conte’s project and was expected to leave the club anyway.