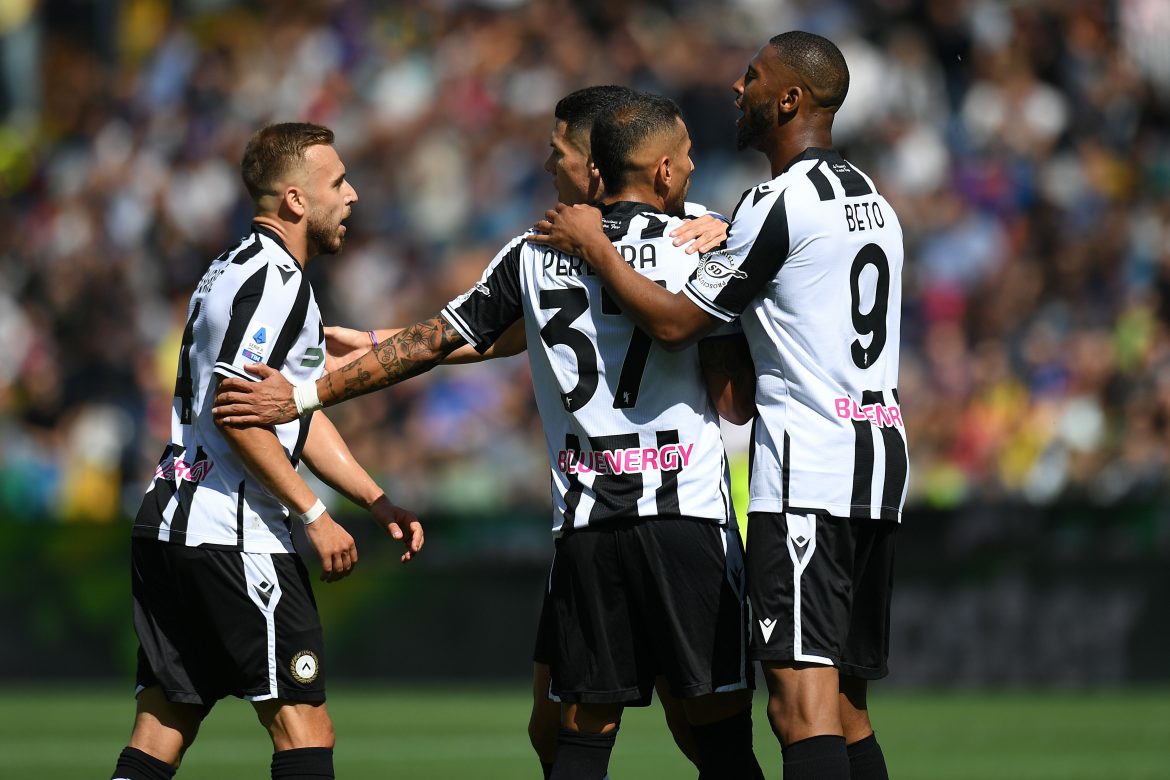 With the 3-1 win over Inter at the weekend, Udinese have managed to climb up to the third position on the league table. They are now only one point behind the league leaders, Napoli.

Speaking to Sky Sport Italia, Udinese president Gianpaolo Pozzo admitted that he would like to return to the European competition next year. He said:

“The goal is to return to Europe. The basis is always the same: passion, the desire to win, and to have fun, participating in European competitions. It is not easy to climb this mountain, but I believe in it and will continue to do so every year.”

Udinese have not managed to qualify for European competitions in the 21st century, with their last and the only UEFA Cup appearance coming in the 1997–98 season. However, they won the UEFA Intertoto Cup in 2000. The Friulian club has made a pretty good start this season, having amassed 16 points from seven matches in Serie A.