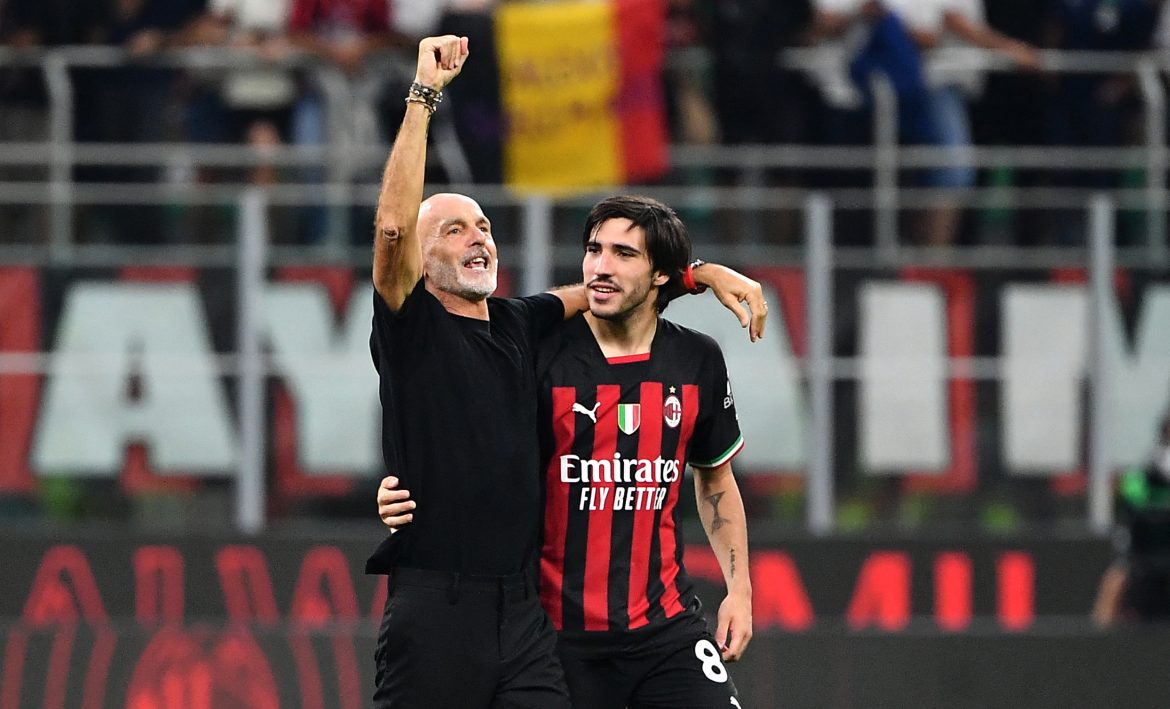 After thrashing Inter 3-2 in Derby della Madonnina, Milan will lock horns with RB Salzburg to kick start their season in the 2022/23 Champions League on Tuesday evening.

Stefano Pioli’s side is oozing with confidence after the triumph in the derby. In a group that includes Chelsea, Salzburg, and Dinamo Zagreb, the Rossoneri boss should tag the game against the Austrian counterparts as one of the most important ones. In all fairness to the opponents, Rossoneri should be able to sense a shot at the knock-out stages this time.

Anyway, in what is considered an ominous sign for Pioli’s team, Salzburg have never lost their opening game in the Champions League. However, it would not be unfair to say that this Milan side, despite missing several players through injuries, appears to be a different beast.

Matthias Jaissle has a bulk of talented youngsters under his rank. Nevertheless, they are currently flooded with absentees, with players like Bryan Okoh, Justin Omoregie, Samson Tijani, Kamil Piatkowski, Sekou Koit, Ignace Van der Brempt, Mamady Diambou, and Ousmane Diakité nursing their respective injuries. Luka Sucic is a doubt for the Champions League game against the Rossoneri.

It was reported earlier that Ante Rebic had been ruled out of their Champions League opener against Salzburg with a back problem. Other absentees include the names of Zlatan Ibrahimović, Alessandro Florenzi, and Rade Krunić. After his inspirational display against Inter the other night, Rafael Leao has almost cemented his place in the starting XI. Ismaël Bennacer and Sandro Tonali should be the midfield tandem for the away side.

As shown above, the home side is on a relentless winning streak. Hence, it would be naive to undervalue their threat. But, at the same time, Milan need a strong performance so that they could make improvements on the momentum gained from the weekend’s victory.

Juventus boss Max Allegri following PSG defeat: “We are angry because we missed the opportunity”