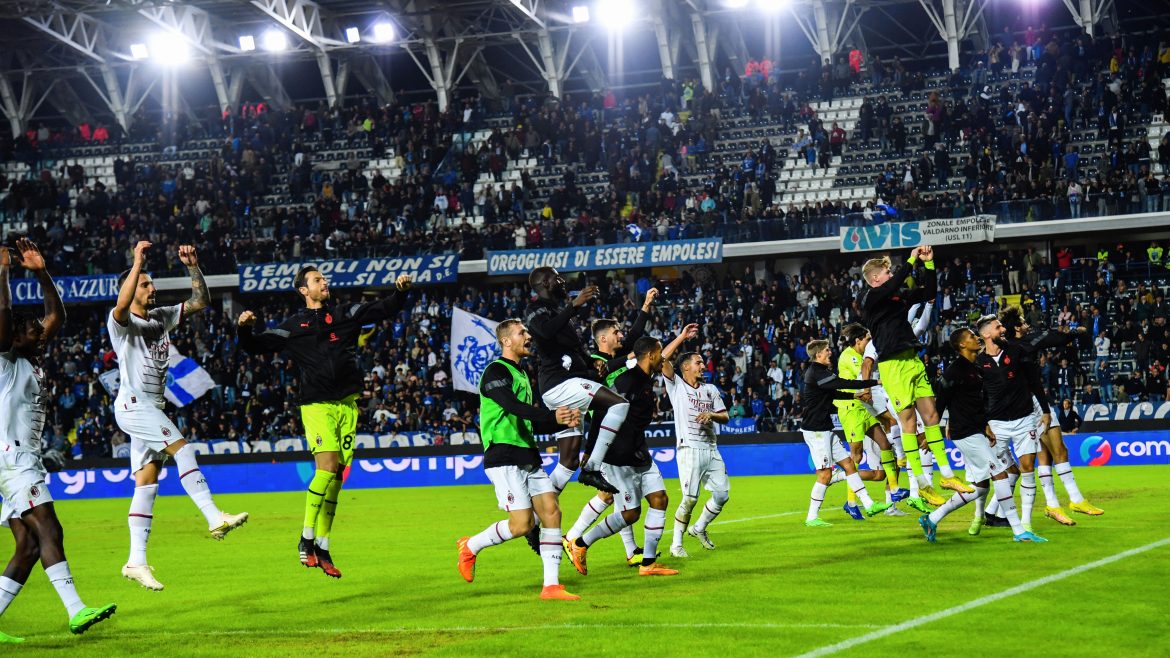 For fans’ of Italian football, this fixture between two European heavyweights and former winners, is the one which will have stood out as the game to watch in game week three of the 2022/23 Champions League campaign. Milan will travel to London to face Chelsea as they look to establish their control at the peak of Group E.

The game sees Milan come into the game in great form with only one loss in their last 10 games, while Chelsea are unbeaten under new manager Graham Potter. With these in mind we should be in line for an exciting and end to end game which is extremely hard to predict.

Chelsea beat Crystal Palace at the weekend in a game which should give them confidence with Pierre-Emerick Aubameyang getting on the score sheet along with Conor Gallagher in this new look Chelsea side. While Milan got the better of Empoli, leaving it until the 93rd minute to get the winning goal, adding another through a beautiful Rafael Leao chip in the 96th minute, as Leao’s stock continues to rise. Chelsea being one of Leao’s main suitors means they will be able to get a closer look at the Portuguese forward in the game tonight.

Chelsea will be without N’Golo Kante who is out due to a thigh injury, with Jorginho and Cucurella additional doubts for the London side. Kai Havertz has trained despite a light issue, while Potter reported that Edouard Mendy had trained with the team the last few days and will be in the squad for the game.

While Milan will be without Zlatan Ibrahimović and Alessandro Florenzi who are suffering from long term injuries and neither will play again this year. Additionally, the reigning Scudetto champions will be without goalkeeper Mike Maignan who suffered an injury on international duty last week. There are also further injury doubts concerning defender Theo Hernandez, winger Alexis Saelemaekers and former Liverpool striker Divock Origi.

Therefore the predicted lineups are:

Recent form suggests that AC Milan should go into this game as favourites, however Chelsea have the quality to beat anyone on their day especially at Stamford Bridge under the floodlights on a Champions League night. Will AC Milan be able almost guarantee their progress into the knockout stages with a win? or will Chelsea ignite their Champions League campaign with a win? We will find out tonight.