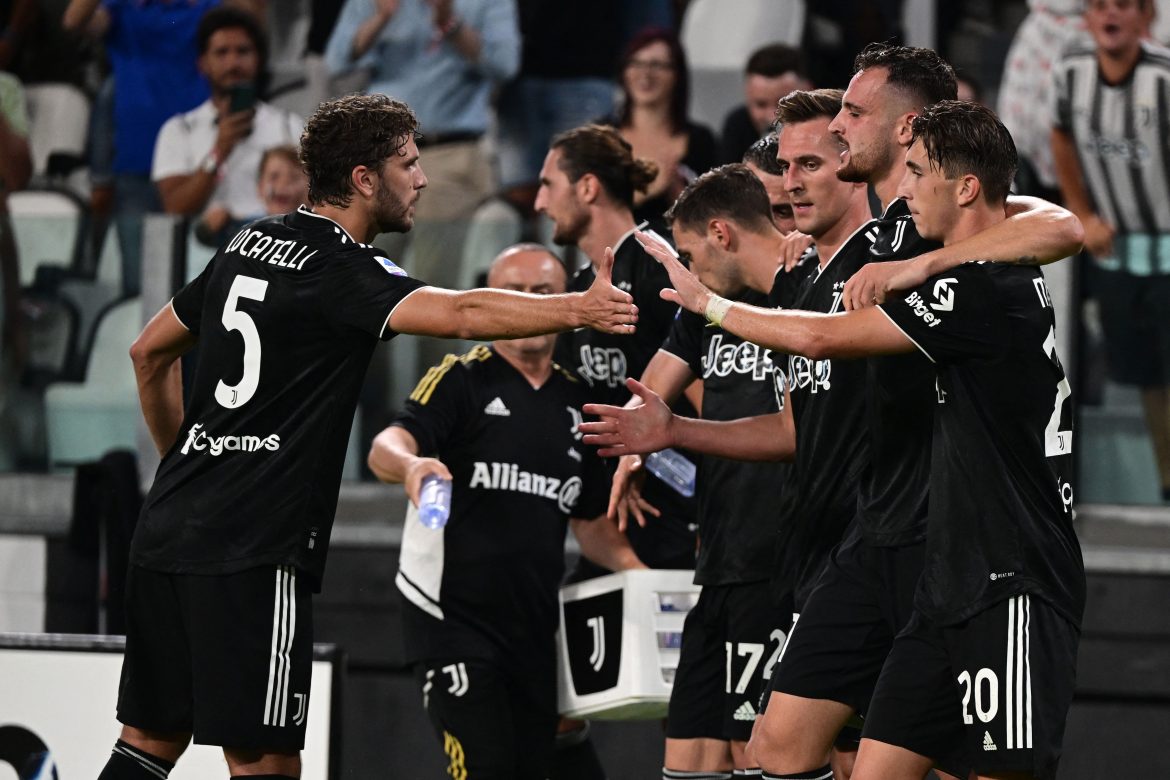 Desperate to open the points tally on Wednesday evening, Juventus host Maccabi Haifa in their third group-stage game of the 2022/23 season.

Despite having played two matches in the Champions League this season, the Bianconeri have not seen the light of success, meaning that they have not managed to either win or even draw a game of football in the European competition thus far. Their opponents from Isreal have endured the same fate. On the points table, however, Juve stay ahead of Maccabi Haifa due to their better goal difference.

With a 3-0 win over Bologna on Sunday, Juventus have somewhat managed to alter the traumatic mood of the fanbase. What they need next is a win in the Champions League. However, it will never be easy for the hosts.

Results in the last five games

Federico Chiesa and Paul Pogba remain sidelined as they continue their progress with the rehabilitation. Ángel Di María will feature for Juve, as confirmed by Massimiliano Allegri on the eve of the fixture. Arkadiusz Milik will start the game from the bench due to muscular fatigue. After an inspiring performance at the weekend, Alex Sandro could be rested on Wednesday.

Mahmoud Jaber remains a long-term absentee for the visitors. Coach Barak Bakhar will also be missing winger Suf Podgoreanu, who has been out with an issue in his Achilles tendon since September 7.

On paper, it appears to be a straightforward test for Juve. But they have been there several times this season, and the results speak boldly of their inconsistency. It would be interesting to see which Juventus will turn up against the Israeli side.