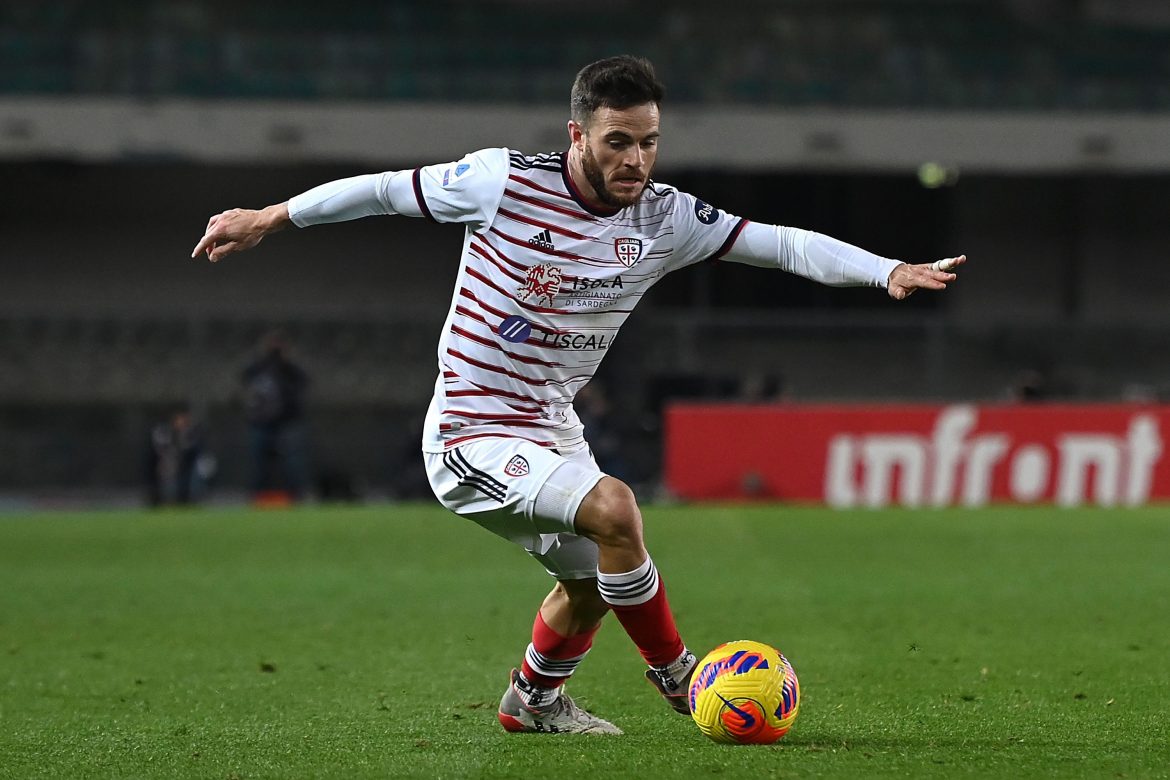 Nahitan Nandez was one of the brightest features of a gloomy 2021/22 season for Cagliari. The Uruguayan is now considering moving on to pastures new this summer.

As per journalist Gianluca Di Marzio, Watford made the first contract with the entourage of Nahitan Nandez on Thursday.

Watford started the 2021/22 season as a Premier League side but got relegated from the top tier of English football at the end of the campaign. Thus, their 2022/23 season will focus on regaining the lost status and climbing back to Premier League football.

The Championship club likes Nandez, who has made 94 appearances and amassed four goals and nine assists over the three campaigns with the Rossoblù. Like Watford, Cagliari suffered relegation last season in Italy.

Various reports have suggested that Napoli have been monitoring the full-back’s situation for the last few weeks. But they lack the funds to facilitate a deal at the moment. In recent times, he has also been linked with a move to Inter and Juventus.

But, with Watford now eyeing a deal for the 26-year-old South American, he might end up moving to England.