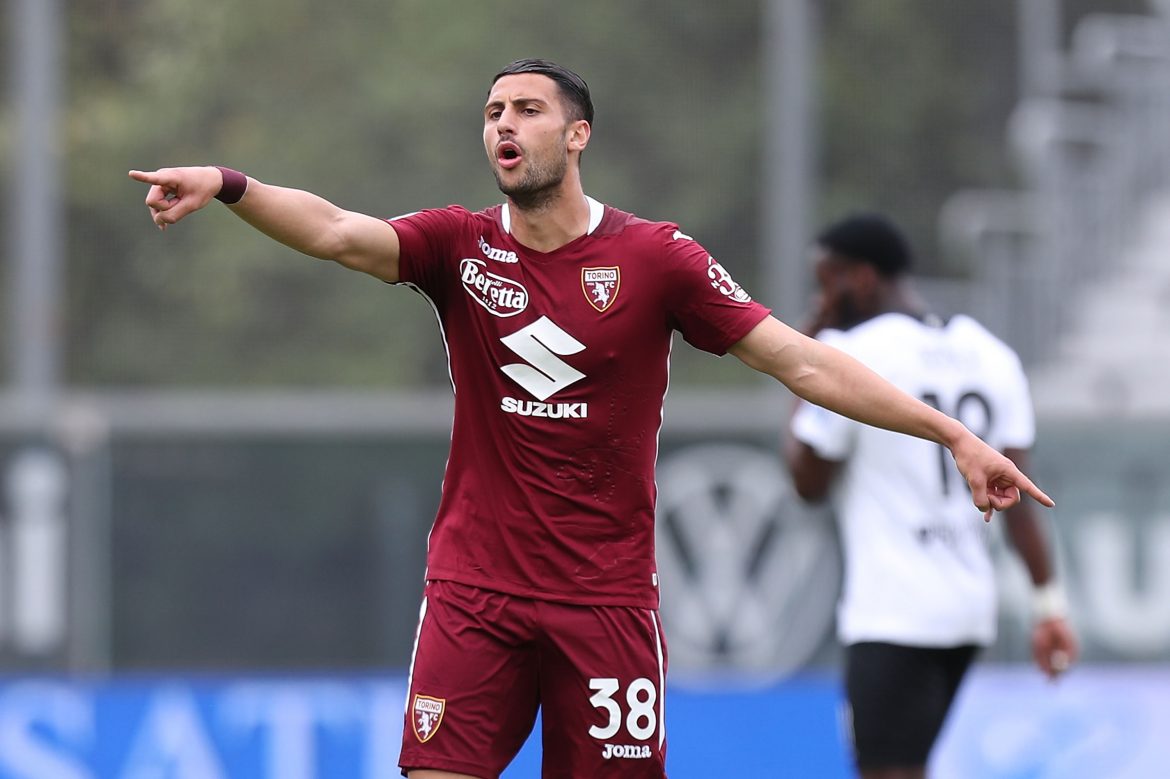 Lucas Torreira has already returned to Arsenal after ending his loan spell with Fiorentina, who now see Rolando Mandragora as his potential replacement.

According to journalist Gianluca Di Marzio, Fiorentina have reached an agreement with Rolando Mandragora over a summer transfer.

The report understands that La Viola will sign the 25-year-old to replace Lucas Torreira, who has re-joined Arsenal following his one-season loan spell in Florence.

Fiorentina have reportedly beaten the competition from Torino to sign the Naples-born star. The Italian was on loan at Torino last season.

Under the management of Ivan Juric, the midfielder made 21 appearances in Serie A. His performances impressed the manager so much that he became interested in retaining his signature this summer.

But Torino’s offer was enough to convince Juventus. Fiorentina entered the fray and agreed to pay a fee of around €9 million for the permanent signing of the player.

With both Juventus and Mandragora agreeing to Fiorentina’s proposal, a deal for the midfielder seems imminent. At Fiorentina, he will sign a four-year contract with an option for a further year.

The dates for the medical examinations and the signature on the contract will be scheduled in the coming days.