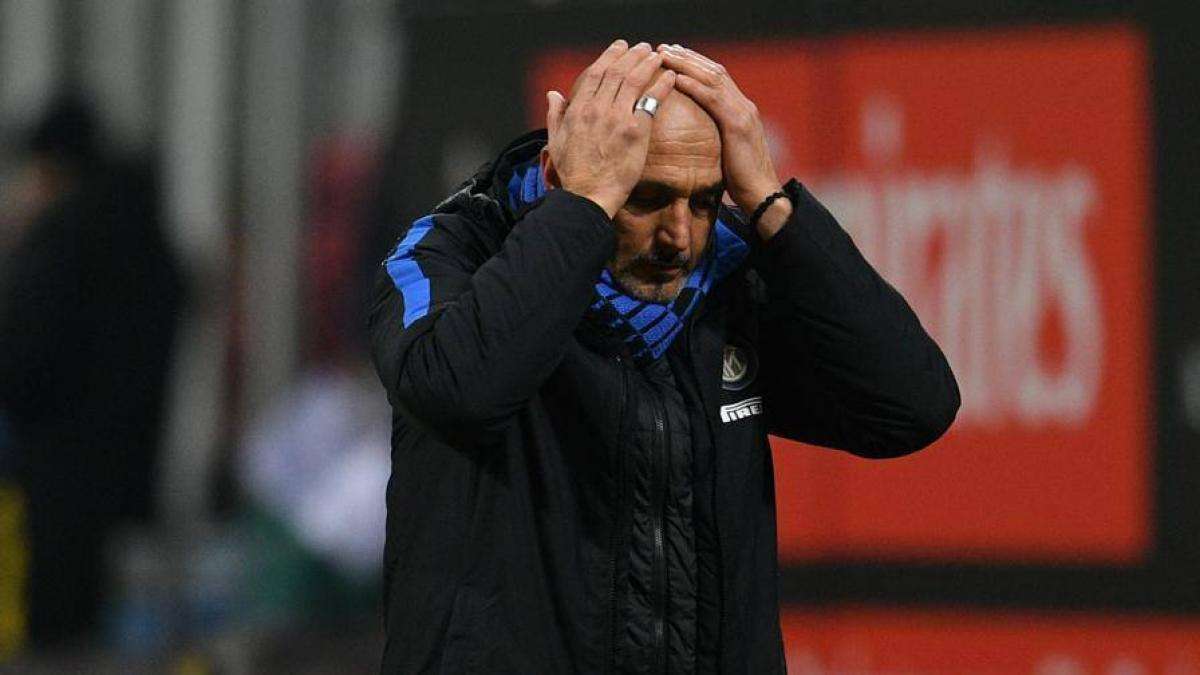 Losing to Fiorentina 3-2 on Sunday, Napoli encountered a hammering blow to their title hopes.

Napoli boss Luciano Spalletti had a disappointed face coming into the post-match press conference. Their defeat to Fiorentina may have ended their ambition of lifting the coveted Scudetto at the end of the season.

In the press conference, Spalletti compared the result to punishment. He said,

“It’s a bit of a sentence, it becomes difficult to recover points in a few games. We have no choice but to continue to train properly and try to score as many points as possible.

“We tried to take advantage of Osimhen’s one-on-one but we weren’t precise and we stretched a bit. In the second half we returned well, we were managing the game after the draw then on a ball that we played many times in the first half they built the goal. Then it was all more difficult, we had a rough management on their third goal. At 1-1, we had the game in hand.

“We weren’t able to clean up some situations, but at the edge of the area, we were there at the end of the match. We had a lot of attacking men and it’s normal for you to struggle when you lose the ball.”

Napoli’s dropping of three points means that they remain third with 66 points from 32 matches.

“We are to blame,” Gian Piero Gasperini reacts to Atalanta’s 2-1 defeat to Sassuolo