Agent of Wolfsburg’s Josip Brekalo confirms Torino exit: “He aspires to play in the Champions League.” 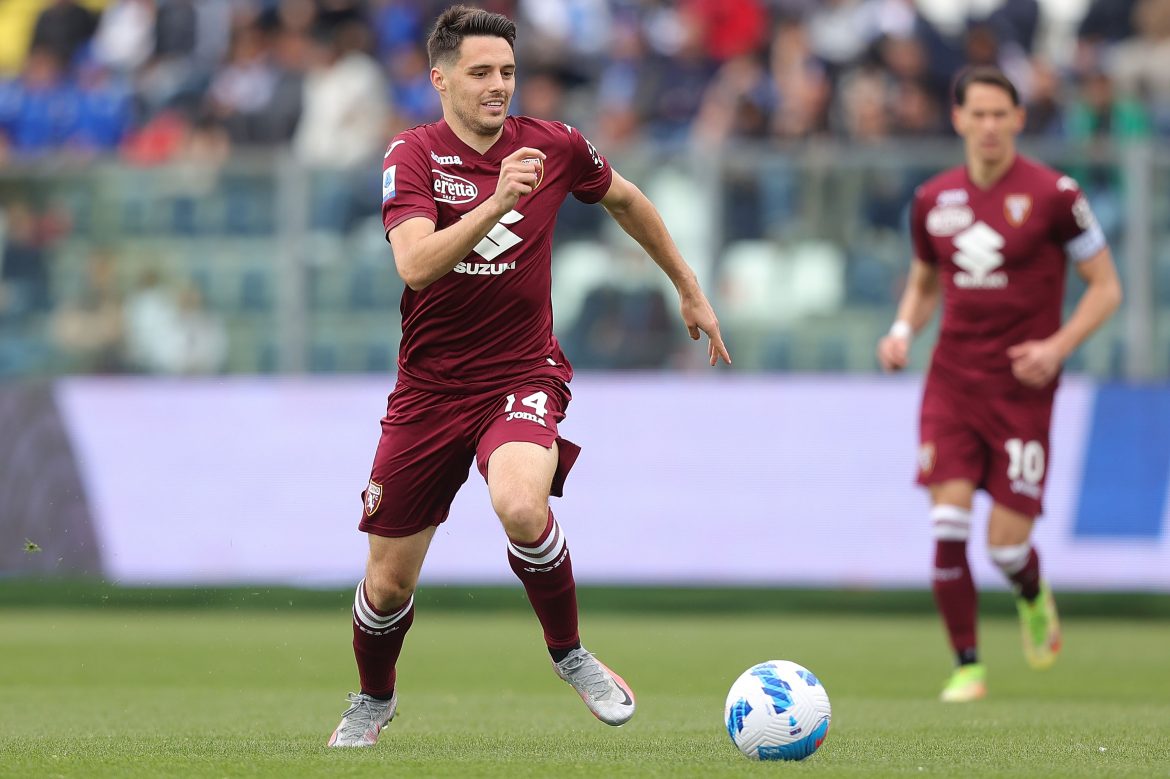 The agent of Wolfsburg’s Josip Brekalo has confirmed that the midfielder will not sign for Torino on a permanent basis.

Torino director Davide Vagnati recently stated that Il Toro can’t sign the Croatian permanently despite having the intention to buy the player in the summer following his impressive loan spell.

But Brekalo’s agent Andy Bara has now also confirmed that he won’t join the Granata on a permanent basis. He told Tuttosport recently: “Josip preferred not to be redeemed (permanently), he aspires to play in the Champions League. Torino behaved transparently and correctly. For Josip, it was not a problem of money, but only of purely sporting ambitions.”

In his ongoing loan spell at Torino, Brekalo has impressed under Ivan Juric by contributing to nine goals in 31 appearances for the club. He recently scored in the club’s vital win over Verona – Juric’s former club.

The player had arrived at Stade Grande Torino for a loan fee of €1m but the option to buy him permanently stood at €11 million.