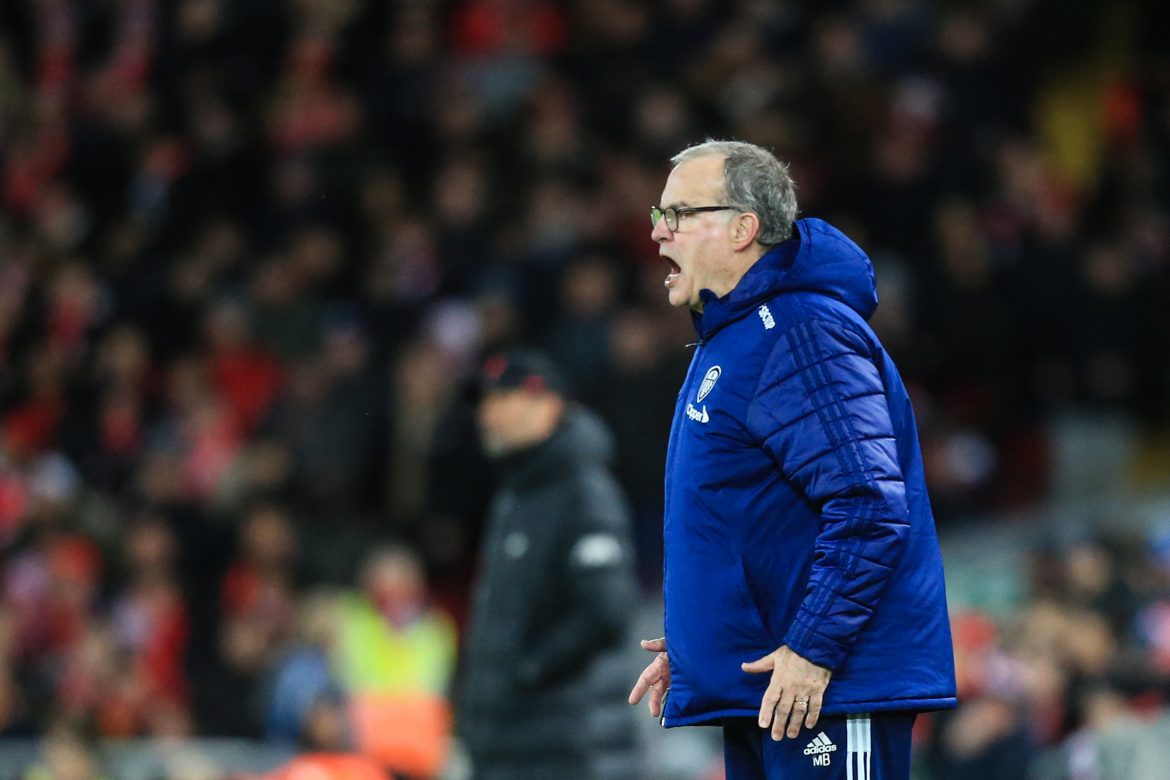 Former Leeds United manager Marcelo Bielsa would like to move to Everton but only in the summer.

The Argentine has been linked with a move to Everton, who are interested in hiring him as a replacement for Frank Lampard. Marco Conterio has reported that the Toffees are ‘pressing’ in their attempts to hire Bielsa and non-stop talks have taken place between the two parties.

Everton would like to hire Bielsa in the middle of the season but the manager would like to join the club in the summer, so that he begins the season and imposes a new template right from the beginning of the campaign. Even if Everton do get relegated, Bielsa would not be against the idea of starting the season in the Championship.

Bielsa was managing Leeds at the beginning of the previous season but he was sacked and replaced by Jesse Marsch and despite links with other clubs, he remains out of a job.