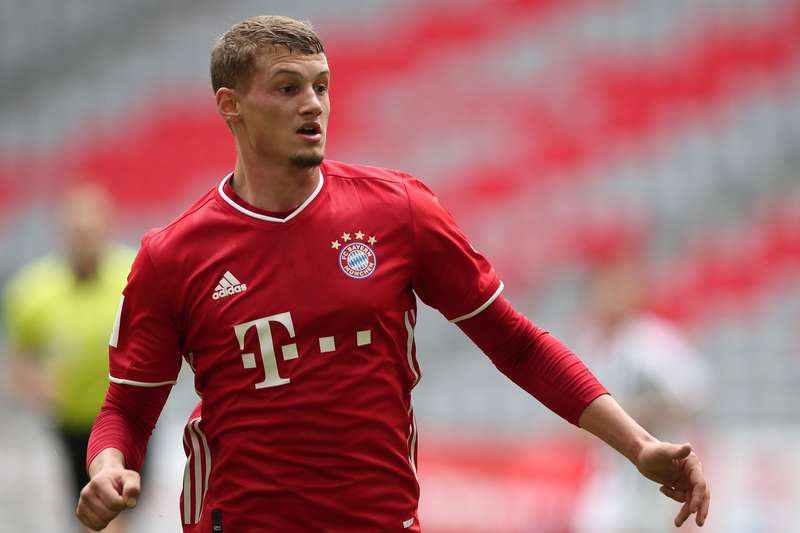 Serie A side Sampdoria are keen on signing Venezia’s Michael Cuisance and are speaking to Venezia to seal the move.

The midfielder, who had featured in Serie A with Venezia last season, could end up at Sampdoria this month. Gianluca di Marzio has reported that Samp are working to hand Dejan Stankovic some key signings in the last few days of the January transfer window.

Samp are already talking to Venezia and both parties are negotiating about an expensive loan fee. Samp will have the obligation to buy the Frenchman permanently if certain conditions are met during the season. Both parties will also hold talks today to close the operation.

Cuisance has scored two goals in Serie B, racking up as many assists as well.

Serie A transfers that can still take place in January