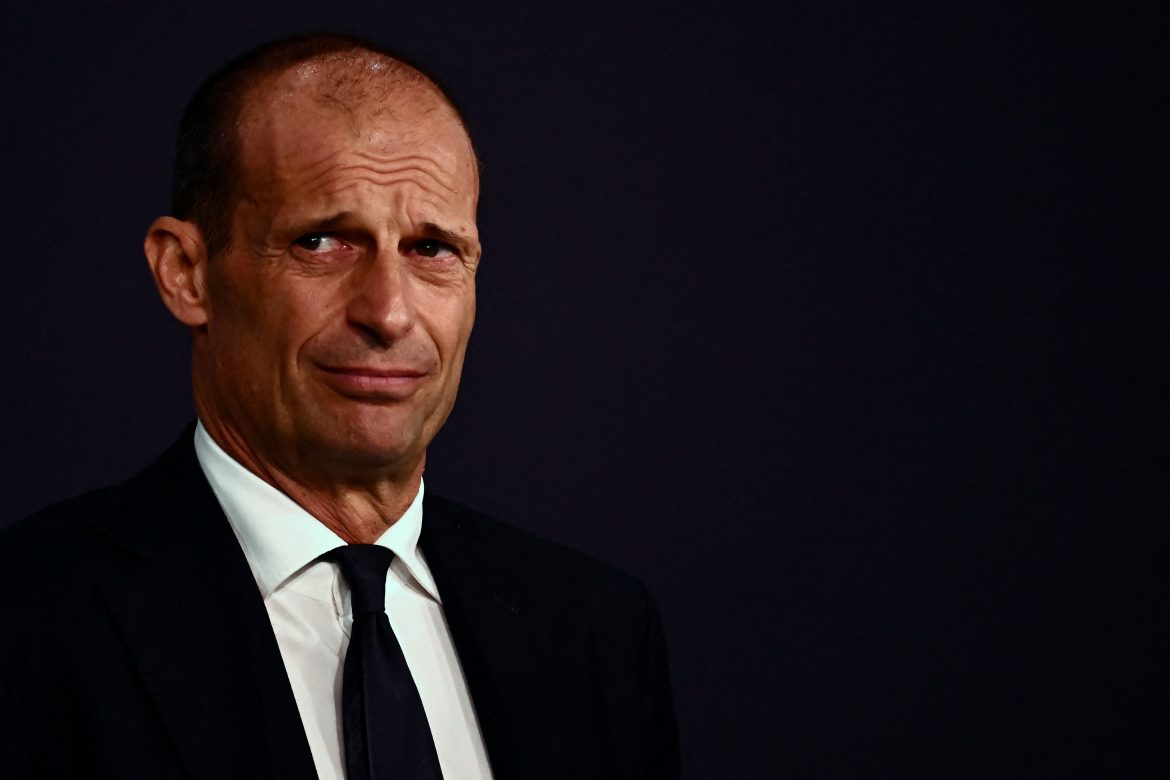 In what has been one of the most turbulent weeks in Juventus history, they would look to end it on a slightly positive note when they take on Atalanta, who are now above them in the points table because of the 15-point deduction.

Max Allegri has spoken that the team remains united despite the deduction, but the unity will come to a stern test against an opposition which has scored 13 times in the last two games in all competitions. They put eight past Salernitana at the weekend and scored five past Spezia in the Coppa Italia.

Juve did beat Monza 2-1 in the cup thanks to a Federico Chiesa winner, but they had conceded five against Napoli and they would be aware of the damage Atalanta can do.

Sky Italia have reported that Arek Milik and Angel di Maria should start together, with the same true for Adrien Rabiot as well. Young Giorgio Scalvini is expected to start for La Dea, with Ederson expected to start in deep midfield.