What Arsenal can expect from Serie A signing Jakub Kiwior 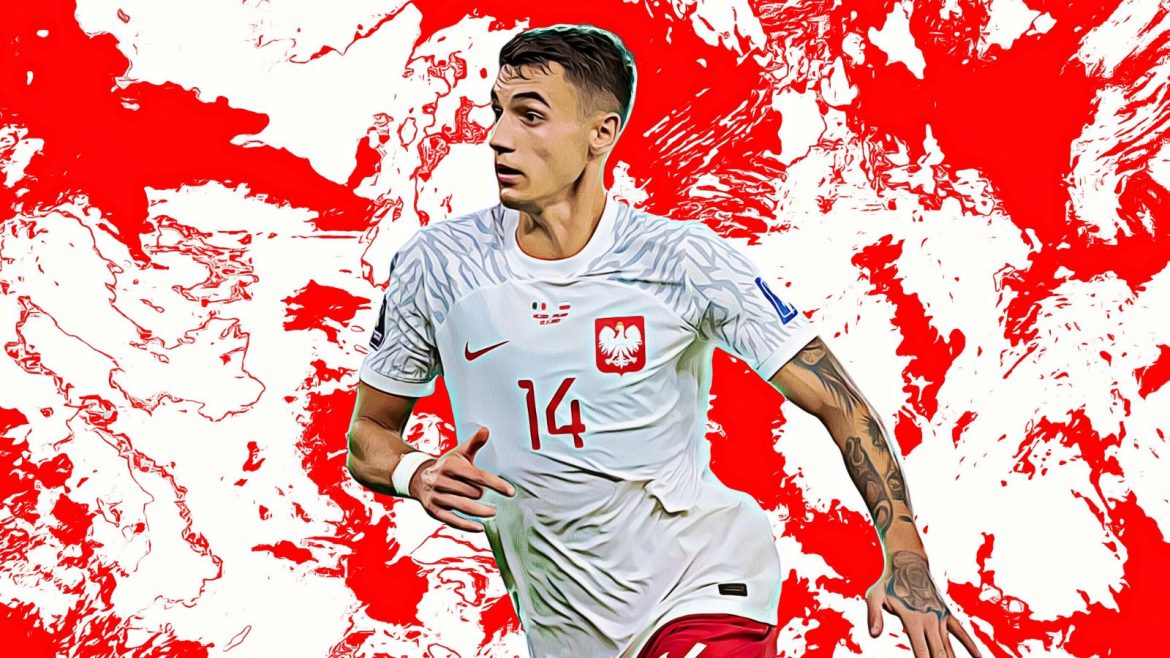 Arsenal have acted quickly to secure the services of Spezia’s Jakub Kiwior. Get Italian Football News tells you what to expect from the Polish international.

According to the latest report from transfer expert Gianluca Di Marzio, Arsenal will pay Spezia €25 million for Kiwior. A figure that seems quite big for a player that hasn’t been in the spotlights a lot outside of Italy. However, the Gunners have strengthened themselves with one of the most promising centre-backs in Italy.

The 22-year-old Kiwior has been a regular for the side from Liguria since last season. He has progressed into one of Spezia’s most important players, showing consistency and racking up 17 appearances already in Serie A this season. Kiwior is one of the main reasons for Spezia’s current 15th position in the league and keeping them out of the relegation zone. He also featured in the Coppa Italia three times before the Aquilotti got knocked out by Atalanta on Thursday.

Kiwior put the cherry on top of his year when he featured for Poland at the World Cup. He played five matches for his nation, before they got knocked out against France in the round of 16. His performances haven’t gone unnoticed in Italy. Juventus were closely following Kiwior and sent scouts to the Stadio Alberto Picco multiple times. The Polish defender featured in our article where we highlighted five young players to look out for in the second half of the Serie A season, where we already said a step up wasn’t too far away from him.

In addition to being a great centre-back, the 6ft2 Kiwior is versatile too, as he can play in midfield as a defensive midfielder. He has also played at wing-back once this season, showing that he can be an important player in times of need. Spezia’s lack of natural midfielders last season forced Thiago Motta to use Kiwior in midfield because of his technical abilities and tendency to be strong in tackles and interceptions. The arrivals of Albin Ekdal, Daniel Maldini and increasing usage of Mehdi Bourabia has made sure that Kiwior has played in the right role.

Spezia don’t play a possession based style of football and even when they wanted to last season under Motta, it was never really their strength, but Kiwior is one of their most technically proficient footballers and has regularly shown an ability to use long-balls to his benefit. Spezia are long ball-first under Luca Gotti, who has always preferred pragmatic systems in his usual back three, but Kiwior has had the highest number of touches of the ball this season. The lack of receivers in midfield means that playing progressive passes is a risk. Having said that, a case can be made for the fact that playing him in the middle of the back three limits Kiwior’s strengths.

Sound defensively and on the ball, Kiwior’s defensive strengths have been on show more often at Spezia because of how they play. He is quick across the ground and has shown a capability of making good recovery tackles by using his body well. Aerially proficient, the Pole benefits from a tall frame as well and he can dominant in the air against the very best.

For a poor Poland side in the World Cup, Kiwior played in the left centre-back role but was again playing in a system which was clunky and not complementary to his strengths. His versatility and technical abilities will make sure that the Pole shouldn’t need too much time to settle into Mikel Arteta’s side. While Arsenal’s current defence is looking quite strong and the Gunners aren’t in desperate need of a new centre-back, they have just secured themselves with someone that could be at the heart of their backline in the near future and can develop into someone who be a combination of Gabriel and Oleksandr Zinchenko.

The fee might seem a bit out of proportion, but Arsenal get a versatile centre-back familiar with their style of football and experience at the World Cup. It’s a big loss for Serie A, who see yet another talent leave the peninsula.

Juventus at risk of points deduction in capital gains case

Nicolo Zaniolo left out of Roma squad amidst Tottenham interest