Cagliari’s Raoul Bellanova “one step away” from Inter 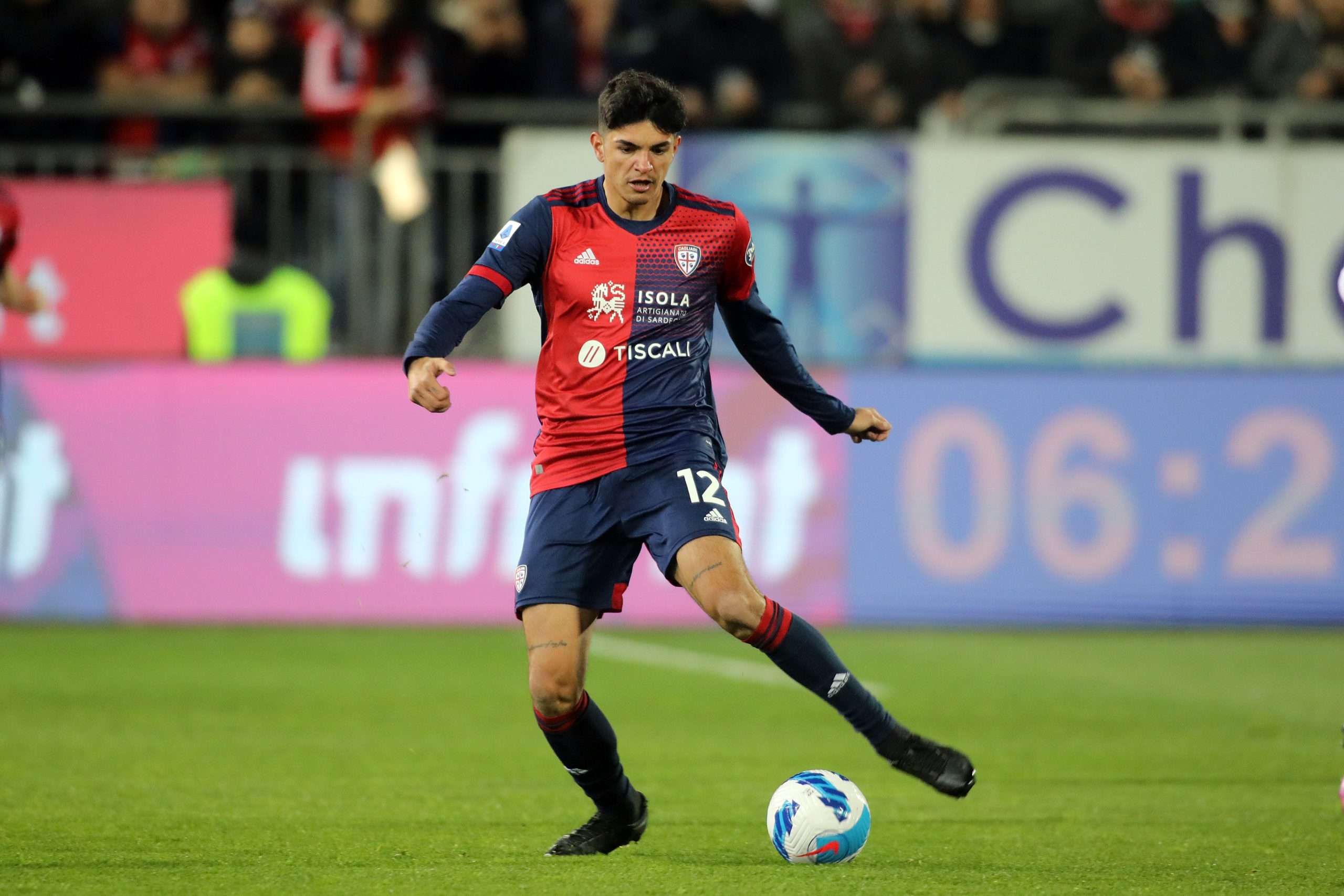 Raoul Bellanova’s destiny was decided at the very moment Cagliari got relegated from Serie A at the end of the 2021/22 season.

According to journalist Gianluigi Longari, Inter are now closer than ever to landing Raoul Bellanova. It is suggested that Inter will sign the 22-year-old wing-back to fill the void, caused by the departure of Ivan Perisic.

At Inter, he will immediately play as a deputy for Robin Gosens. While playing under the management of Simone Inzaghi, the youngster could develop his individual game to emerge as a long-term servant for the Nerazzurri.

The report understands that the negotiations between Cagliari and Inter over a summer transfer for Bellanova kicked off several weeks ago but have now entered the decisive phase.

The player appears to be keen on Inter, who lost Ivan Perisic to a free transfer. Ending his contract with Inter, the Croat joined Tottenham Hotspur a few days ago.