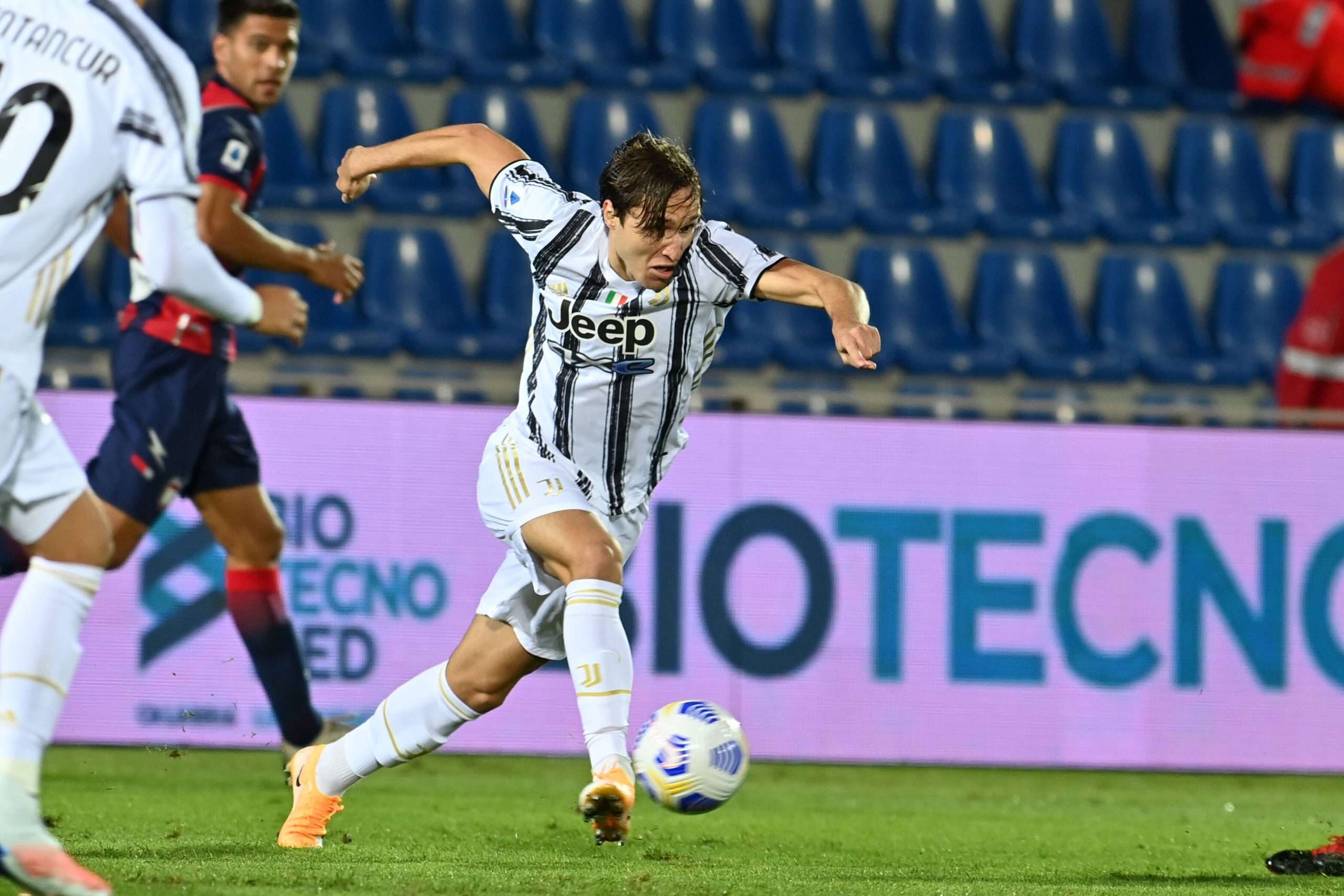 Juventus have now signed Federico Chiesa on a permanent deal, agreeing to pay the €40million warranted by the obligation in the player’s contract.

According to a report from La Gazzetta dello Sport, Juventus needed to meet a few conditions, including securing the qualification for the next season’s Champions League football, before signing the former Fiorentina star on a permanent deal.

With Juventus winning their game against Venezia and Roma drawing theirs against Bologna at the weekend, the Old Lady sealed their qualification for the Champions League next season.

On the next day, Bianconeri decided to trigger the obligation to buy in Chiesa’s contract, which has not appeared to be a surprise, considering signing Chiesa permanently had always topped Juvetus’ transfer agenda.

The 24-year-old joined Juve on a two-year loan deal in the summer of 2020 for a reported loan fee of around €10million. Fiorentina will further receive €40million as part of the deal, which could be payable in three instalments. Undergoing rehabilitation after surgery on his left ACL injury, Chiesa is expected to return to action by  October 2022.

Former Juventus coach linked with a move to Spezia