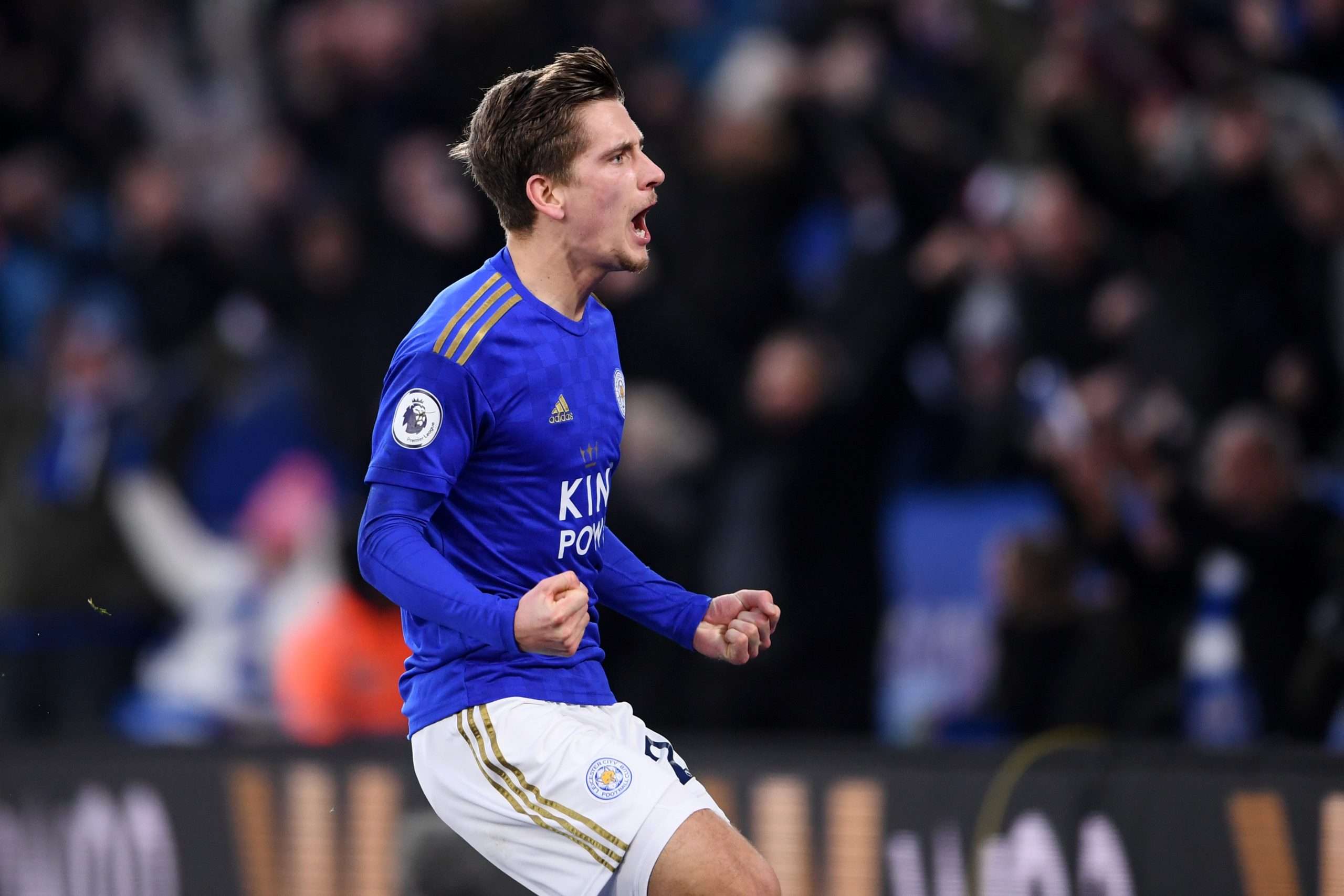 Fiorentina are willing to reshape the midfield under the supervision of Vincenzo Italiano this summer, with Denis Praet being the latest to make the club’s transfer wishlist.

As per Gianluca Di Marzio, Fiorentina are preparing an offer of around €7 million for Leicester City midfielder Denis Praet.

They will reportedly submit an offer of around €7 million to the Premier League club for Praet in the coming days. If that doesn’t work out, La Viola could also offer the club a loan with an obligation linked to the appearances.

The Belgium international joined Torino on a season-long loan last summer. Under Ivan Juric, the 28-year-old made 24 appearances, racking up two goals and two assists in all competitions.

Following the end of the loan spell, Praet has rejoined Leicester City, where he has a contract until June 2024. Fiorentina like the profile of the player and want to sign him permanently this summer.

Fiorentina director, Daniele Pradè, has worked with the player at Sampdoria and thus possesses an idea of what he could bring to Italiano’s side.