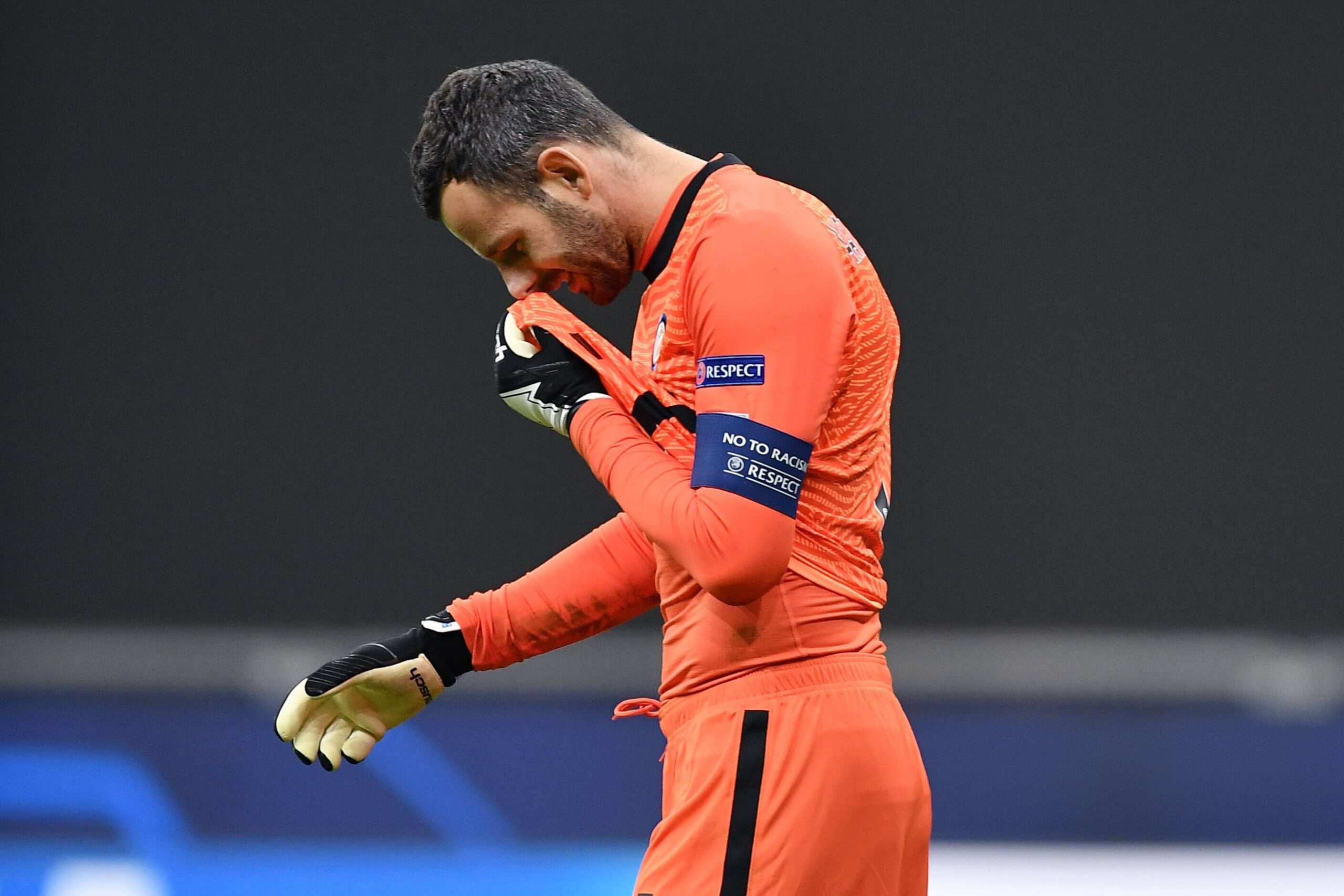 Inter goalkeeper Samir Handanovic will soon sign an extension at the club, with Andre Onana joining the club on a five-year deal this summer.

A report from La Gazzetta dello Sport understands that Samir Handanovic has accepted to lower his annual salary to sign a contract extension at Inter.

Despite knowing that Onana will join the club this summer, Handanovic has decided to stay put at Inter until June 2023. It is reported that the Slovenian will see a significant reduction in salary in his new contract.

Currently earning €4.2million at Inter, the 37-year-old has understandably agreed to receive €3million in his new contract. Inter have recently extended the contract of Marcelo Brozović and are reportedly working on Ivan Perisic’c contract extension. The management seemingly wants to keep hold of the team’s core for the next season.

Juventus identify four alternatives to Milinkovic-Savic, including stars from Chelsea, PSG, and Barcelona