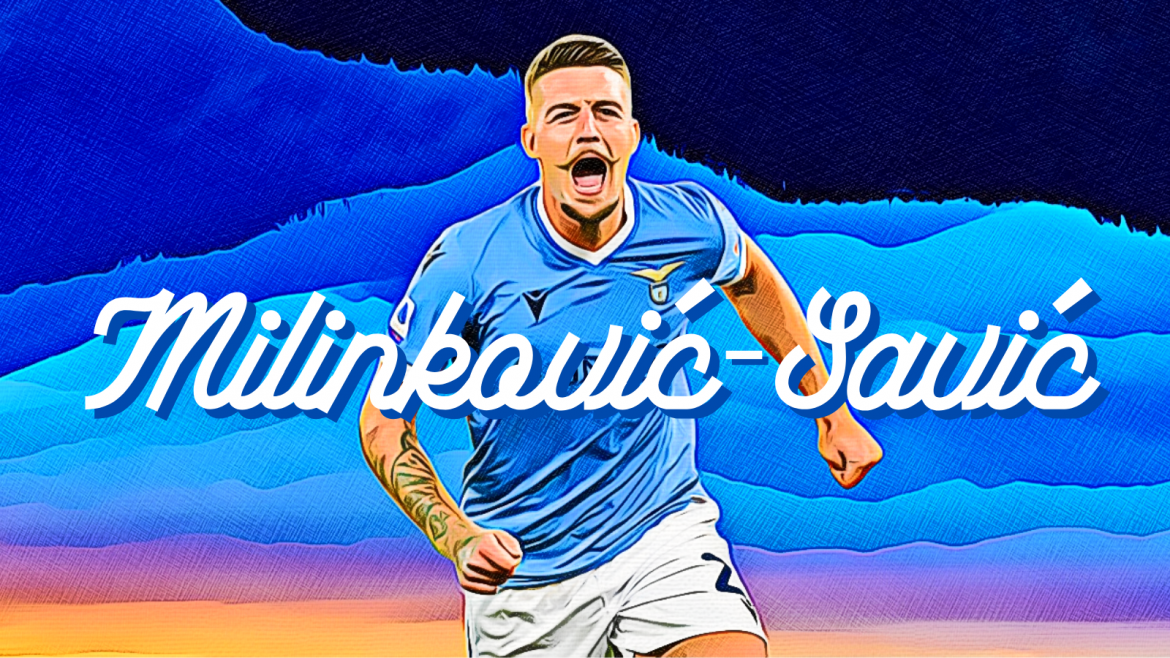 Ahead of Juventus’ Serie A clash against Lazio, the Bianconeri could hold a meeting with the agent of Sergej Milinkovic-Savic today.

Il Messaggero (via TMW) have reported about the situation of the Serbian, who is likely to play against Juventus later today when the Old Lady take on Lazio. It is expected that Milinkovic-Savic’s agent will be in attendance and there is a likelihood that Juve and Mateja Kezman talk about the midfielder today.

Claudio Lotito currently values him at €120 million and Juve had tried to offer about €50 million in the summer transfer window. Despite all the talk around his future, Milinkovic-Savic is keen on playing well against Juventus and performing for Maurizio Sarri’s side. He wants to resolve his future only at the end of the current season and not in January.

The Serbian has impressed this season, leading to comparisons with Kevin de Bruyne and those comparisons have already been addressed by Milinkovic-Savic.