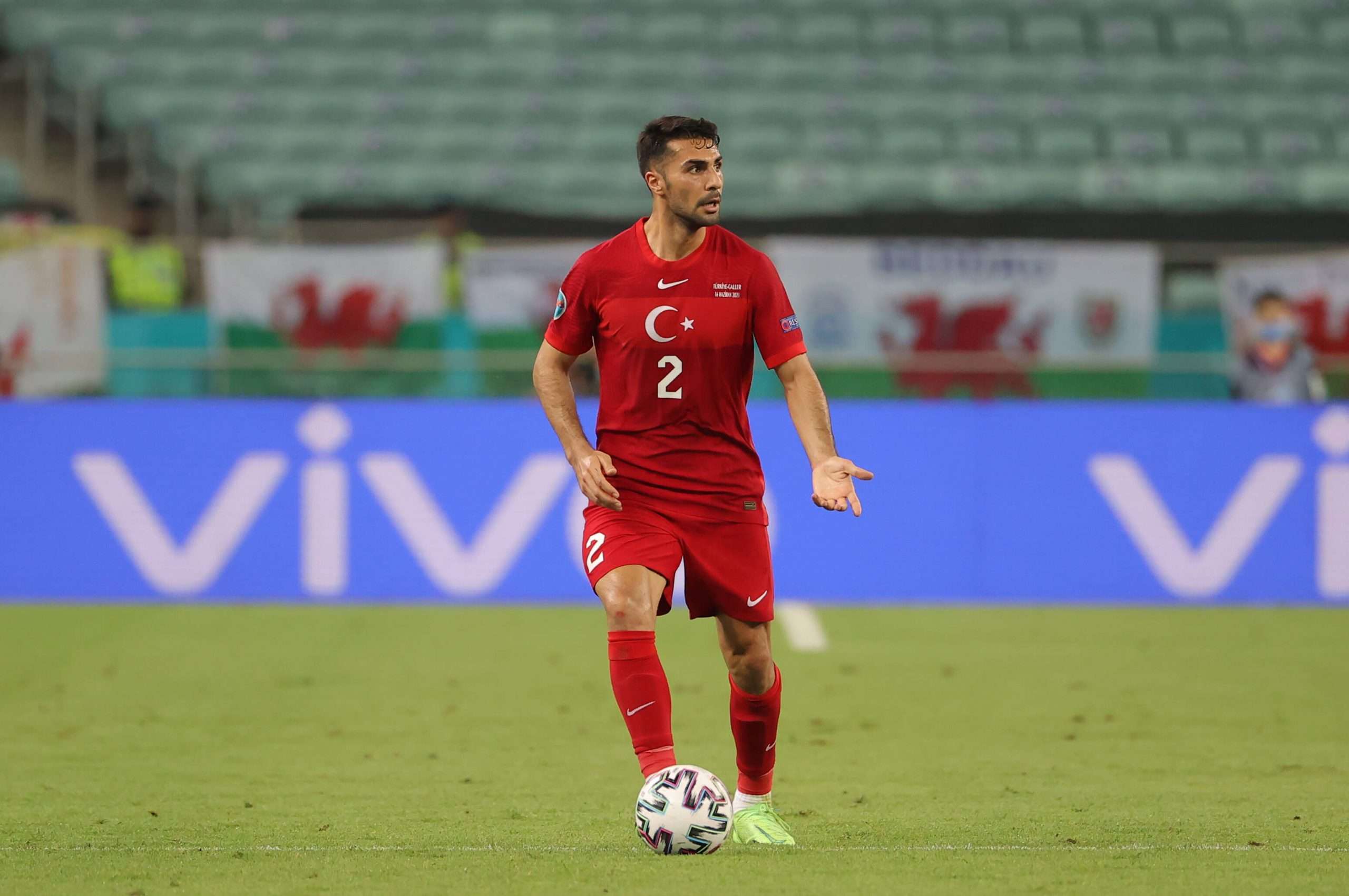 Roma have reached an agreement with Lille over the signing of Zeki Celik, who has been considered a primary target for Jose Mourinho’s side this summer.

According to Sky Italia correspondent Gianluca Di Marzio, Roma have found an agreement with the Ligue 1 club for the Tukey international. It has been reported that Celik will arrive in Rome to undergo his medicals and sign his contract with the Giallorossi in the next few days.

Roma plans to get him to join the training retreat in Portugal with the club’s other members as soon as possible. Lille have reportedly accepted the offer of around €7 million plus 15 per cent on future resale.

The player was already keen on joining forces with Jose Mourinho. With the selling club’s approval, his arrival has now become imminent. The 25-year-old could play as a deputy for Rick Karsdorp.

Having agreed to sign Celik from Lille, Roma will now be focusing on landing Sassuolo’s Davide Frattesi.