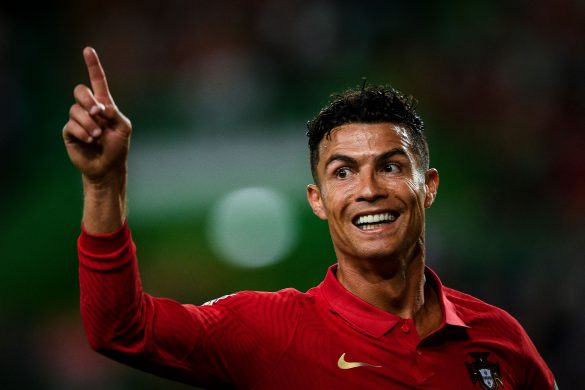 Cristiano Ronaldo‘s future at Manchester United hangs in the air, with his agent Jorge Mendes working day and night to find a resolution.

Citing Spanish outlet AS, Il Mattino has reported that Jorge Mendes has offered Napoli a chance to sign Cristiano Ronaldo on a loan deal.

Although the Naples-based side likes the idea of joining hands with the five-time Ballon d’Or winner, their poverty-stricken financial situation is unlikely to aid their skyrocketing transfer desires.

The requested salary of around €8 million for Ronaldo is out of Napoli’s budget, meaning that it is almost impossible for the Italian club to pull off a summer move for arguably the best player in the world.

Ronaldo wants to join a team that will be playing Champions League football next season. With Napoli gaining the distinction last term, Mendes sees the Partenopei as a potential destination for his superstar client.

Nevertheless, in reality, it doesn’t look as if a return to Italy is anywhere near for the Portuguese phenomenon amid this summer transfer window.