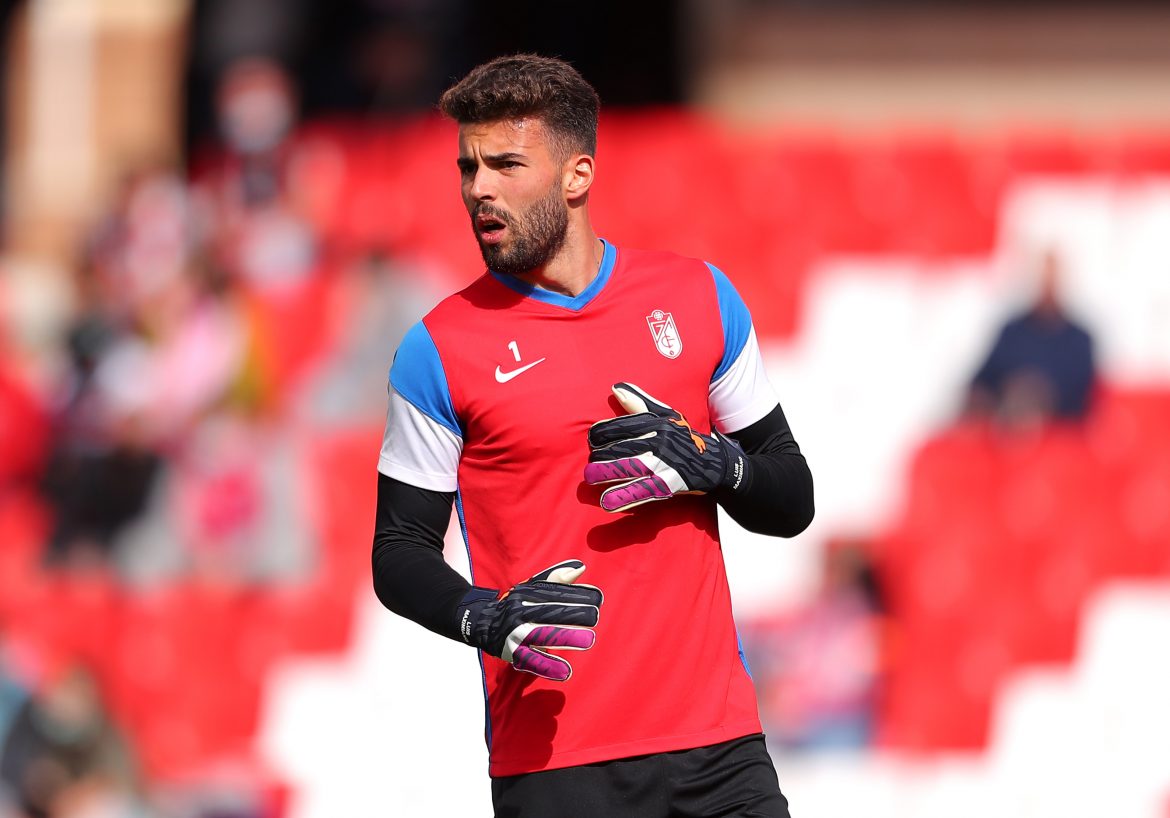 According to journalist Alfredo Pedulla, Luís Maximiano is pushing for a summer transfer to Lazio. It is understood that the Italian club and Granada have reached a basis of understanding for the custodian.

After being relegated from La Liga at the end of the 2021/22 campaign, Granada cannot afford to keep the former Sporting CP man for the next season. Hence, they are also looking for a solution.

Lazio are reportedly ready to complete a loan deal with a right for redemption. The road to the Portuguese international seems smooth, and it is expected that the Biancocelesti could easily sign the player. However, Napoli remain another interested party in the services of the 23-year-old.

Lazio’s interest in Maximiano has resulted in the Serie A club putting the Guglielmo Vicario deal on hold. It is suggested that they will pursue that road only if the Rome-based club fails in their endeavour to land Maximiano.

Otherwise, Spezia’s Ivan Provedel could end up being the second addition to Lazio’s goalkeeping ranks this summer. Lazio need two goalkeepers at the moment. As it appears, those two could well be Maximiano and Provedel.